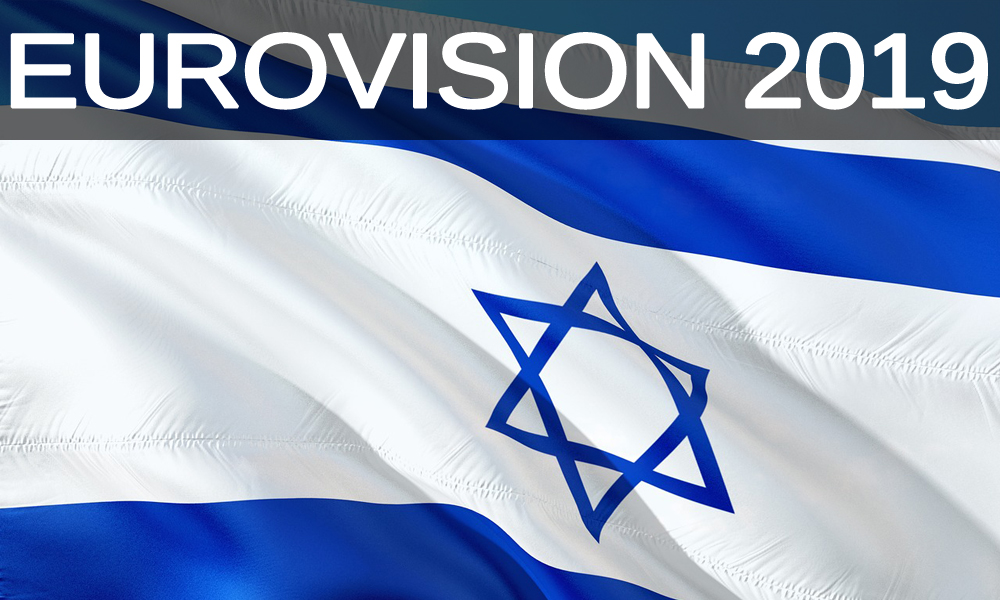 Israel is no stranger to the Eurovision; our beautiful little country welcomes it for the third time. In 1979 it was in Jerusalem that the 22nd Edition of the competition took place, after the victory in 1978 of the song “A-BA-NI-BI” by Izhar Cohen and the Alphabeta. Once again, Israel won 1st place with “Hallelujah” from Gali Atari and the band Milk and Honey. 20 years later, in 1999, one more time Jerusalem was chosen to host the Eurovision thanks to the victory of the song “Diva” sung by Dana International in 1998.

Tonight, May 18, 2019, the grand finale of the Eurovision will be held in Tel Aviv after the song “Toy” by Netta won the 1st place last year in Portugal. It seems that Israel has signed for its victories to take place once every 20 years 😊

Does this competition have any influence on real estate in Israel?

This last week, from May 14 to May 18, was filled with events related to this contest. Rehearsals, semifinals, and tonight the finale with an exhibition of the great star Madonna. A great festival that attracted many tourists from all over the world. Nevertheless, their number was less than expected. Neither the hotels nor the rented rooms were filled as planned, due to the prices being so high.

However there has been a very slight increase in interest on the part of tourists about real estate. Some of the visitors and tourists even contacted real estate agencies to ask about opportunities and prices.

This is a very good sign because most visitors confided in an interview that they thought they would arrive in a country at war. They were quite surprised to see that this was not the case. Others told that their families and friends had not advised them to come for the same reason. All were unanimous: the country, and Tel Aviv in particular, are fabulous and the people are most hospitable. Everyone said they would definitely come back. This makes us as many new ambassadors who will help change many people views on Israel.

Eurovision is more than a contest for our country

For Israel Eurovision is much more than just a contest. It is also a political and diplomatic issue and security was in a State of maximum alert the whole week. To ensure the security of the village and the stages by the seaside, there were no less than 20,000 policemen patrolling around. But that’s not all, all the streets around and in the era of spectacle were overflowing with video surveillance cameras. The helicopters patrolled the sky and the police boats crisscrossed the sea.

This degree of security is necessary since the country just came out of a crisis with Gaza, and activists are calling for a boycott. Most performers received requests to cancel their participation, including Madonna. However, the latter replied that she was not going to give in to any political pressure. Goof for her!

And the winner is…

It was finally Duncan Laurence from the Netherlands who won this year’s Eurovision with his song “arcade”. Madonna’s performance was a little bit disappointing, but the other singers were really acclaimed. The reactions to this event in Israel and in the world are very positive and for many this 64th Edition of the Eurovision contest is one of the most successful.